"Becoming Visible" is an art exhibition on the theme of mental ill-health and creativity.

The works have been created by artists who have participated in the work of the art studios at Sahlgrenska University Hospital, which are connected to the departments for psychiatric care. The exhibition has been curated by Stefan Karlsson and Inez Edström Thoresson, who also lead the unique art initiative at the hospital. Other organisations that have contributed to the exhibition include Norma, which is a creative workshop for young women and transgender people with mental ill-health issues, and Stiftelsen Gyllenkroken, which is a cultural and activity centre primarily aimed at people with impaired mental ability.

In order to raise awareness of mental health throughout the city, artistic contributions have also been received from selected projects from within the youth assembly, the department for preschools, the department for the elderly, care and healthcare, and the social services departments for the central, south-eastern, north-eastern and Hisingen regions.

Three exhibitions with different perspectives on the theme Health

Throughout 2022, Gothenburg’s 400-year anniversary is focusing on the theme of Health. The objective is to stimulate a sense of engagement in health issues, in order to contribute to better health and well-being in the city and throughout the region.

As part of a collaboration that includes Sahlgrenska University Hospital, the University of Gothenburg and ABF, three exhibitions are being displayed at the Urban Gallery of Gothenburg. The exhibitions increase the visibility of, and contribute with different perspectives on, aspects relating to the theme of health: ageing, work and mental ill-health.

Tweet
Location/Address:  Millenniumplatsen
A selection from the anniversary calendar 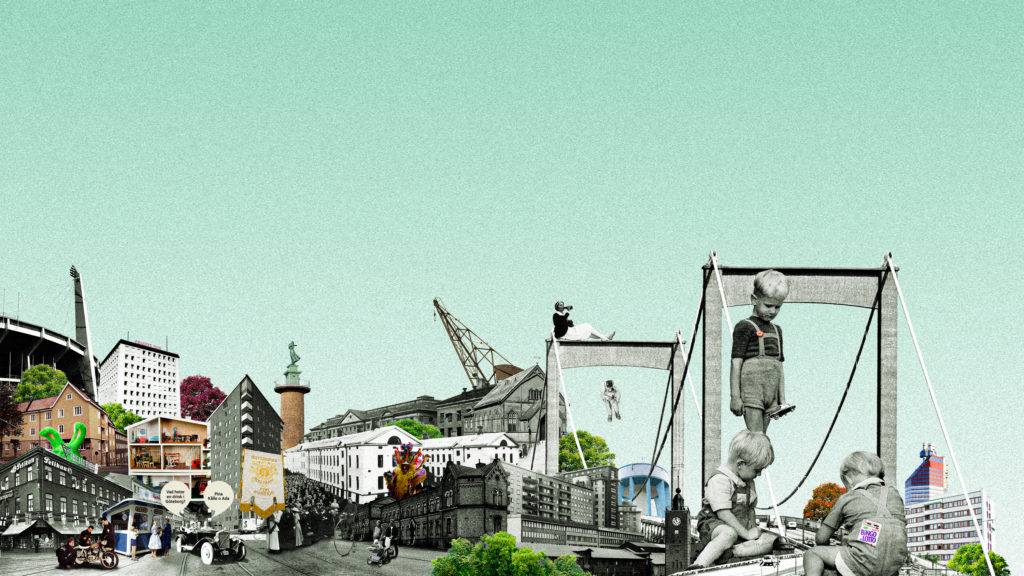 The thing about Gothenburg

Explore the 1900s through beloved and hated objects at the Museum of Gothenburg. 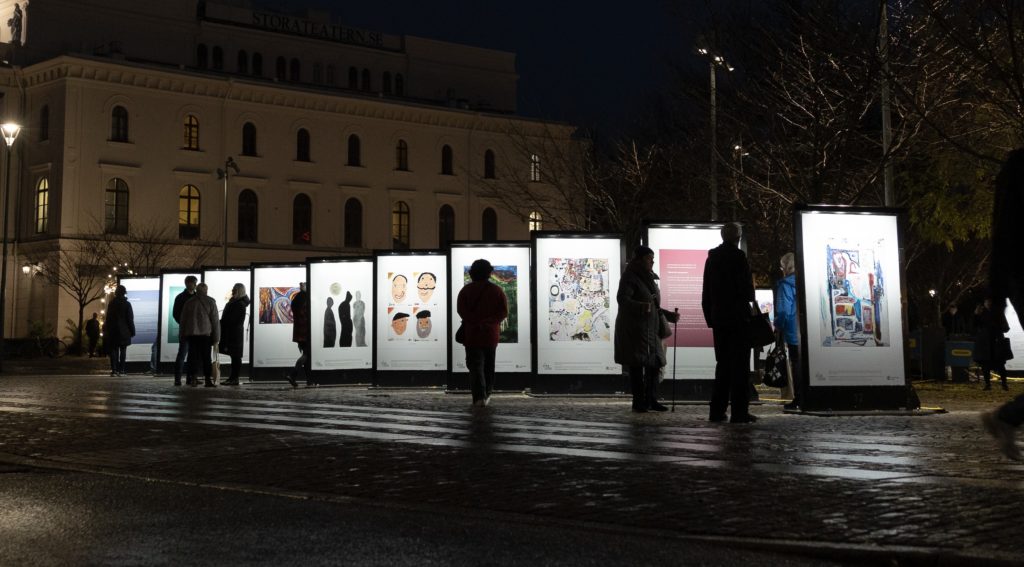 "Becoming Visible" is an art exhibition on the theme of mental ill-health and creativity.

Go to the anniversary calendar