Gothenburg has turned 400, and we’re going to celebrate that!

When Gothenburg’s 400th birthday came mid-pandemic in 2021, it was marked with an official ceremony that was broadcast live. Now the time has finally come to celebrate the city’s anniversary together!

Gothenburg’s anniversary celebrations run from June 2 to September 3, 2023. We will fill the city with music and dance, culinary experiences, historical walks, cries of laughter, innovations, experiences for all ages and much, much more. Here are a few highlights:

Join the celebrations in Frihamnen

The celebrations will begin with a large festival based around Gothenburg’s newest district: Frihamnen. The festival will feature a strong Gothenburg character. Together we will celebrate the city’s birthday, Sweden’s National Day and everything in between. There will be five days of sounds, flavours, aromas and dancing, just a stone’s throw from the new bridge Hisingsbron. Free for everyone. 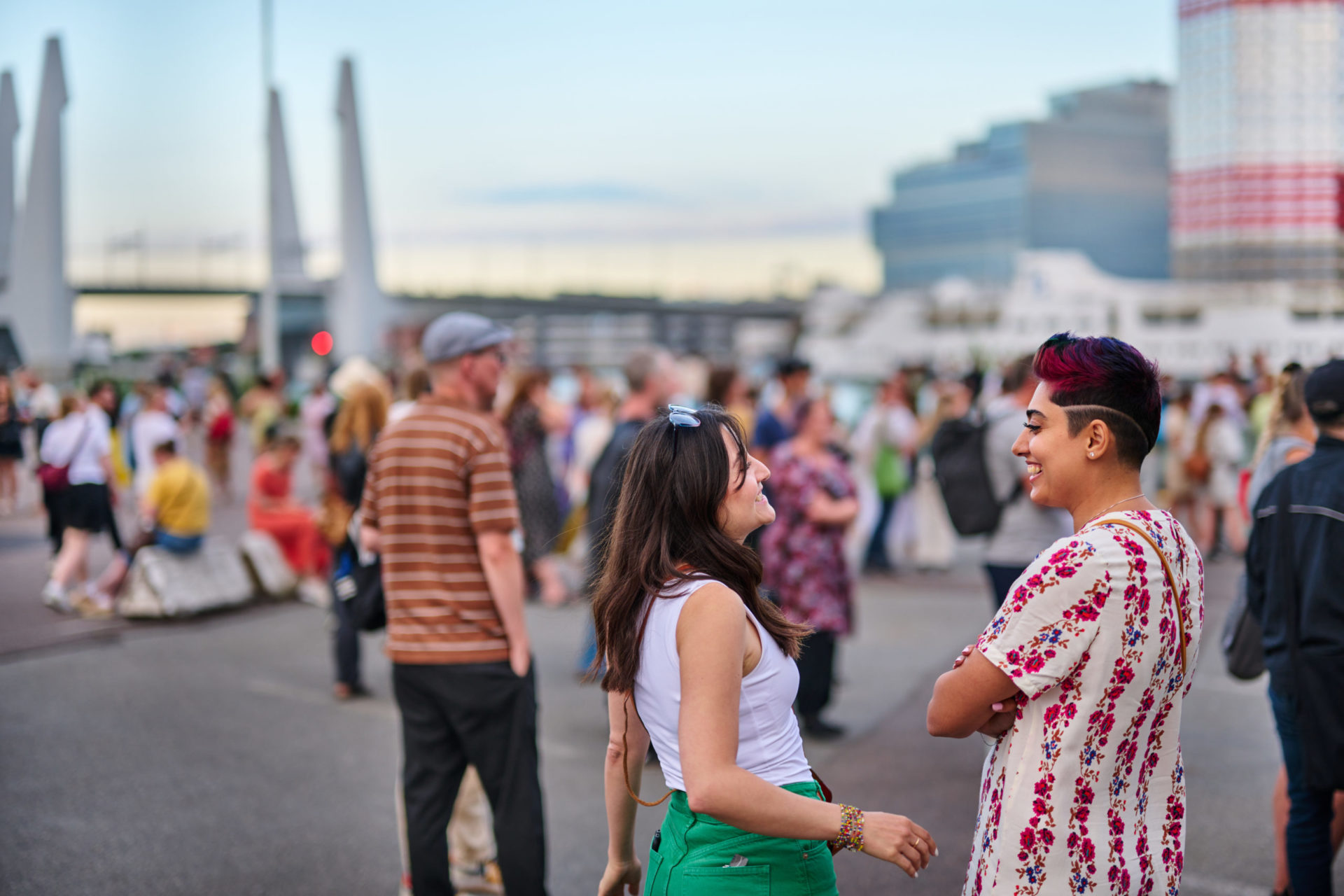 Stroll through the future of Gothenburg

Gothenburg is midway through an extensive transformation. The Prototyping Gothenburg project focuses on challenges and solutions within the city, highlighting initiatives that work actively to accelerate a sustainable transition. All this can be seen in an exhibition along a walking path that stretches from Frihamnen, to Ringön, across the bridge Hisingsbron, to the city centre and Kronhuskvarteret. Throughout the summer, visitors will be guided through a changing urban landscape with existing buildings as the main feature of the exhibition. Find out more about Prototyping Gothenburg here.

What’s so special about Gothenburg’s 400th anniversary? The outdoor exhibition in the park Bältesspännarparken describes the journey towards the anniversary, showcases what the anniversary has created and describes a wealth of experiences during the actual celebrations. There will also be a small stage, plenty of inspiration and guided tours. 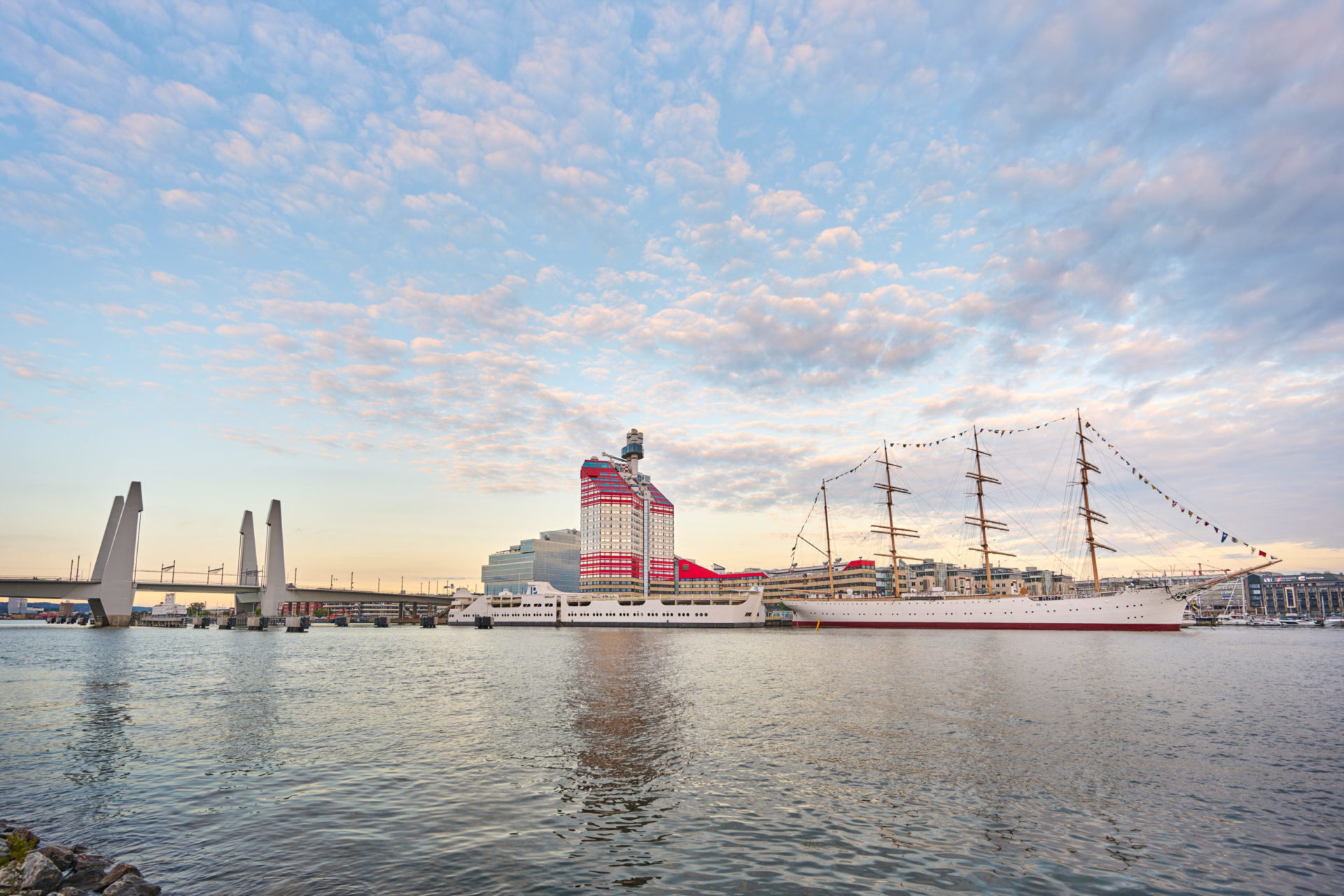 Photo: Happy Visuals/Göteborg & Co
The main area is a walking path that stretches from Frihamnen, to Ringön, across the bridge Hisingsbron, to the city centre and Kronhuskvarteret.

In 2023, several of the city’s favourite places will turn 100 years old. Liseberg amusement park, Gothenburg Botanical Garden, Gothenburg Museum of Art, the Maritime Museum and Aquarium, the Slottsskogsvallen stadium, Göteborgs Konsthall and Göteborg Natural History Museum were all built for the city’s 300th anniversary in 1923. The current layout of the main boulevard Avenyn was established that same year, the School of Business, Economics and Law received its first students, and Bräcke Diakoni began its operations. Special anniversary initiatives are being prepared for Gothenburg’s anniversary celebrations. 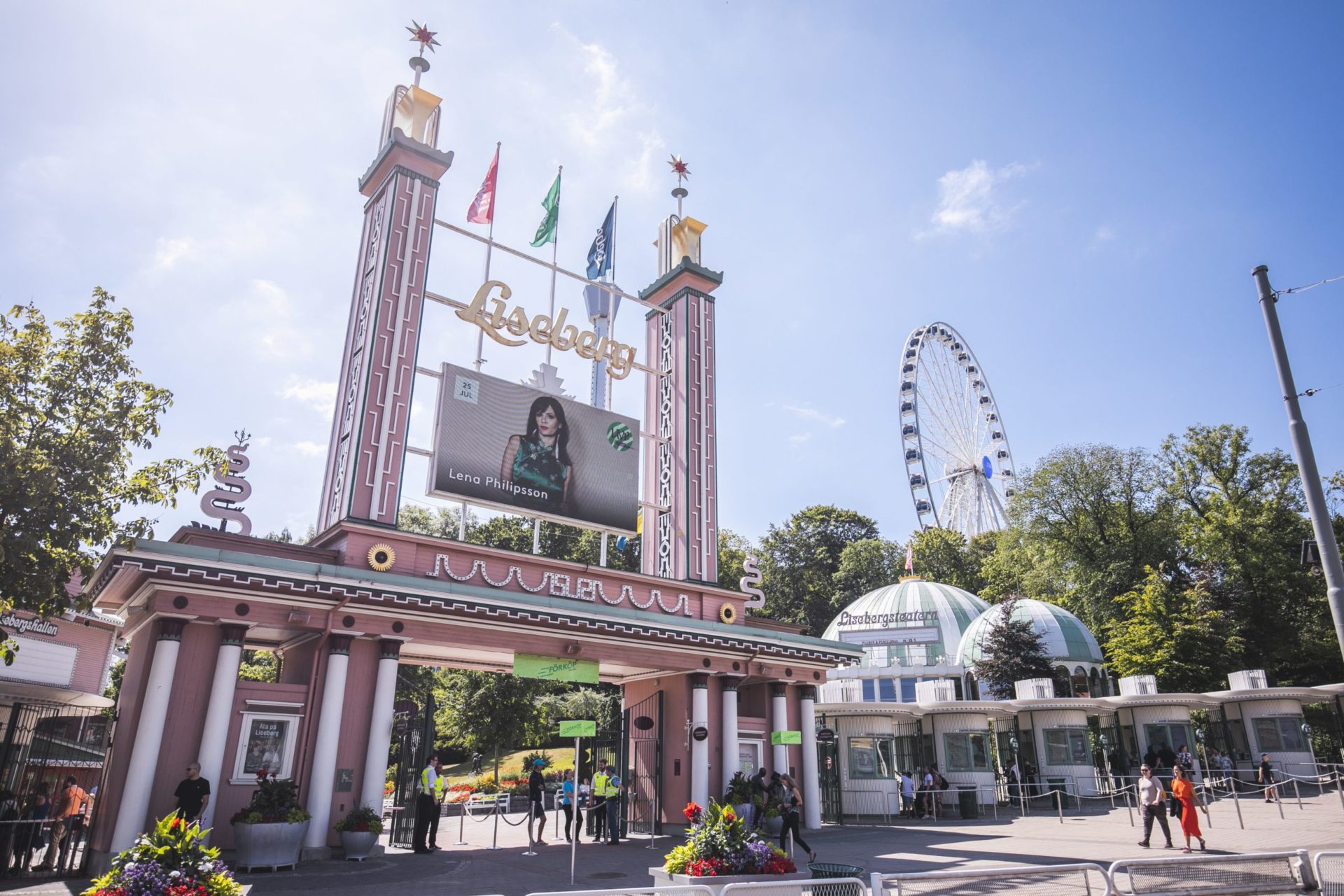 Photo: Peter Kvarnström/Göteborg & Co
Liseberg amusement park is one of the places that turns 100 in 2023.