On August 14th, the competition period started with an Open Call. 39 entries were submitted, which then became 10 finalists. The finalists were presented on October 20th, and until November 20th 2020 everyone could vote on their favorite. In the ten finalist entries, Gothenburg was interpreted by both HDK students and well-known designers. Read more and see all finalists. The voting took place on brewhouse.se.

The anniversary products will be uniquely developed for Gothenburg’s 400th anniversary in 2021. With artistic height, innovation and sustainable production. The products will show something about our time, they will be locally produced, create pride and become a strong symbol of Gothenburg. There will be official products in limited edition in at least 400 copies. They will be specially marked.

During the final gala on December 2nd, the winning anniversary products were announced. Catrin Blomqvist and Therese Stråhle with their experience box “En plats för alla”, Elisabeth Dunker and Ulrika E Engberg’s blankets “Varma Göteborg” and Elsa Boman’s bottle opener “RÄKAN” won. The winners receive SEK 70,000 each in production support and get a place in the Brewhouse Incubator to the value of SEK 60,000. The products will, among other things, be sold at Gothenburg Visitor Centre in Gothenburg and exhibited at the Röhsska Museum. 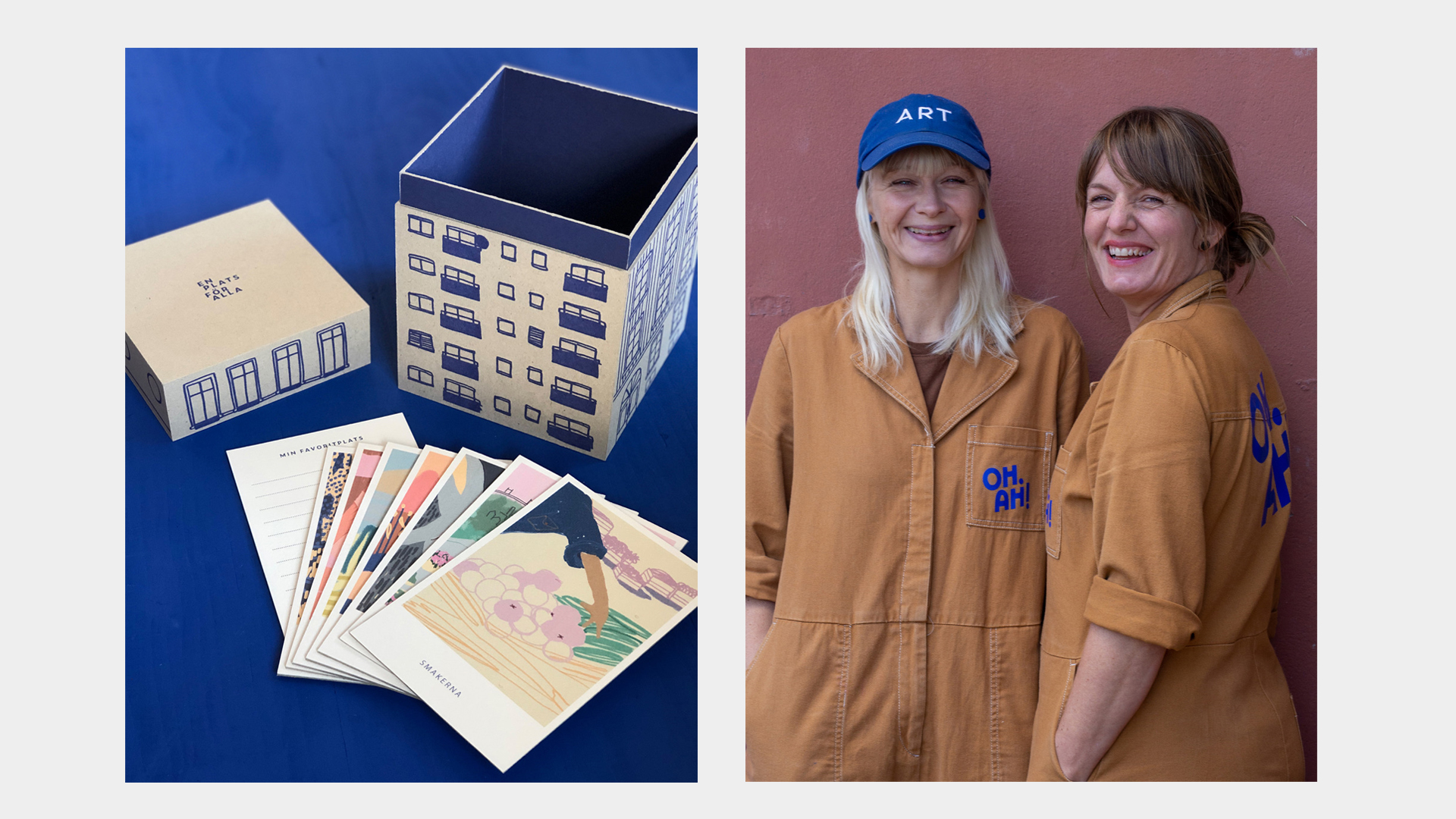 The experience box "En plats för alla" (Eng: A place for anyone by Catrin Blomqvist (right) and Therese Stråhle (left). 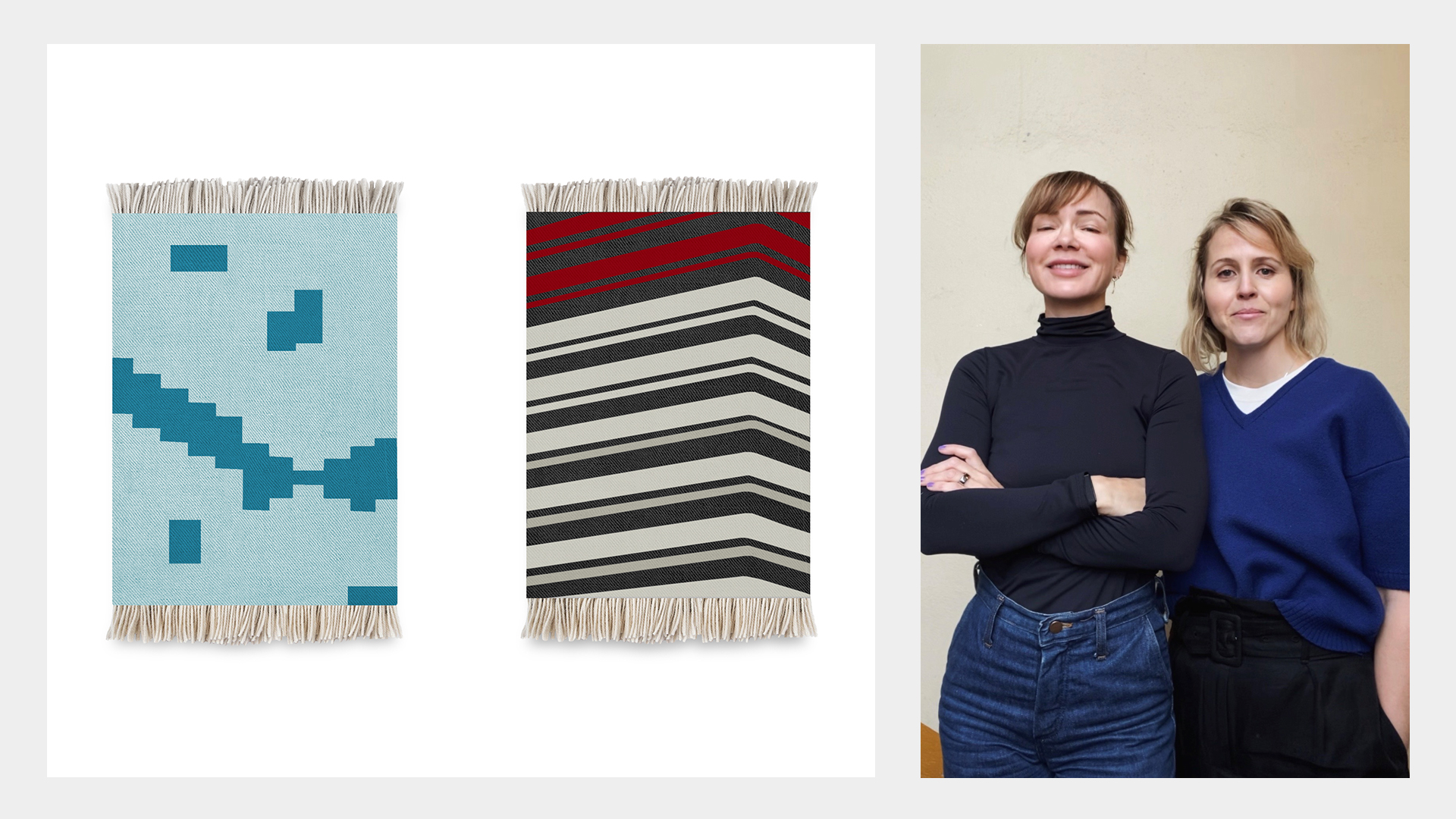 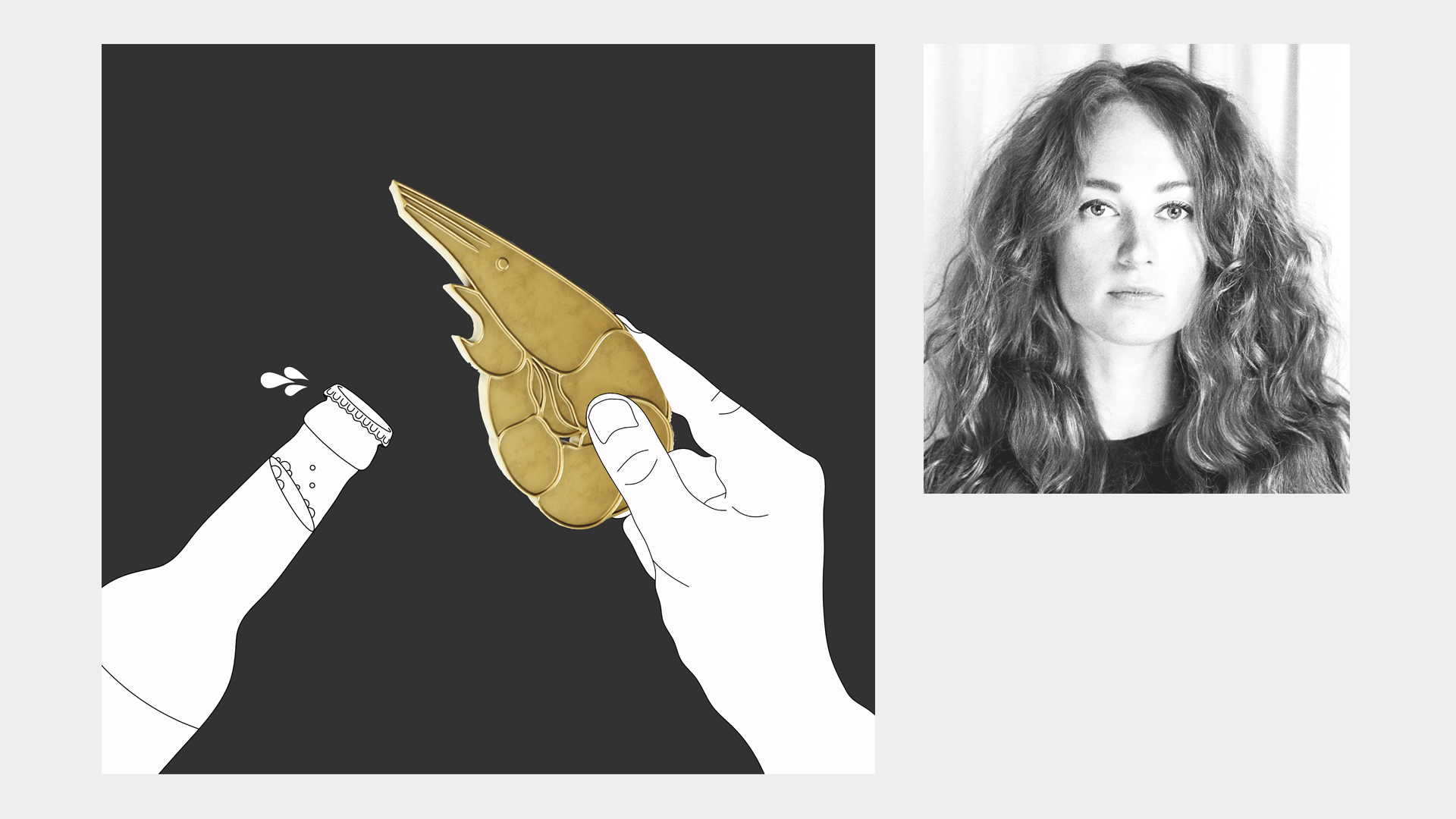 Finalists in GBG Form 2021 Revealed - Vote for your Favorite!

Ten will be three - now you can participate and vote for the official anniversary products in the design competition GBG Form 2021, one of the competition categories in The Brewhouse Award. In the ten finalist entries, Gothenburg is interpreted by both HDK students and well-known designers. Join and vote until November 20!