The city embraced the idea, and this led to a vision to become the best city in the world when it’s raining, which also became one of the city’s anniversary initiatives.

More knowledge about the climate, our lifestyle and its consequences have placed the climate issue high on the agenda in every aspect of social development. By taking a creative approach, this initiative aims to build more robust and attractive water drainage and rainfall msolutions, mwhile also changing our perception of rain, its connection to our climate, and using it to our advantage. The unique aspect of Rain Gothenburg is that we always highlight rain from architectural, social, cultural and climate-related perspectives when developing the city’s infrastructure. 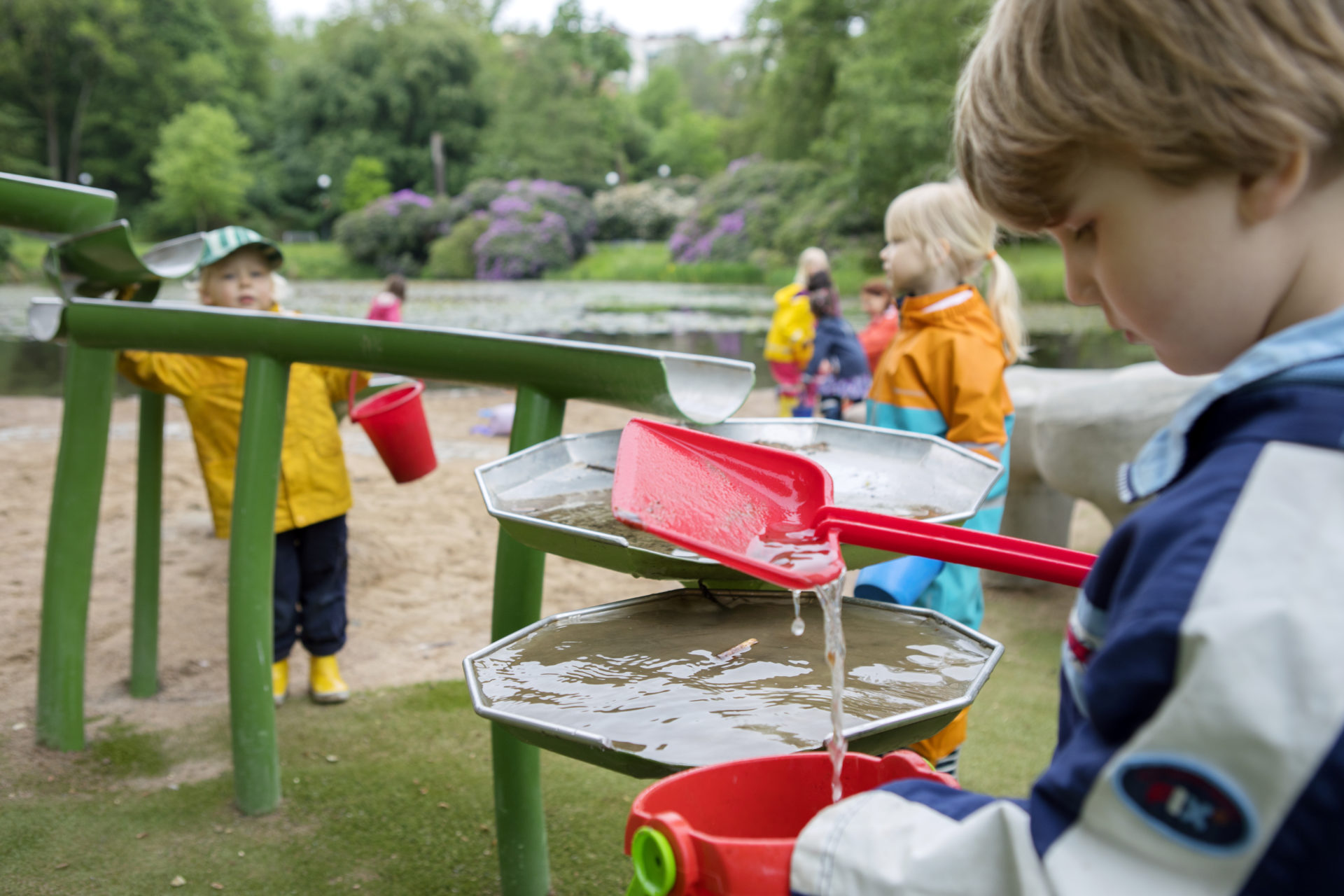 Residents of Gothenburg wanted a playground for rainy days whatever the season, with covered areas and seating, and with features that become even more fun when it rains. In early discussions with the Parks and Landscapes Administration it became clear that a rain playground had to be built. In summer and autumn of 2017, children and adults were able to contribute ideas for the design of a playground that would be even more fun whenever it rains. Lots of smart and creative suggestions were made that were later realised in the playground.

The inspiration for the design is taken from the various shapes of water and the site location close to Näckrosdammen pond in Renströmsparken. This led, for example, to puddles for jumping in, a “Rainfall” climbing frame and leaf-shaped roofs that provide shelter from the rain or sun. 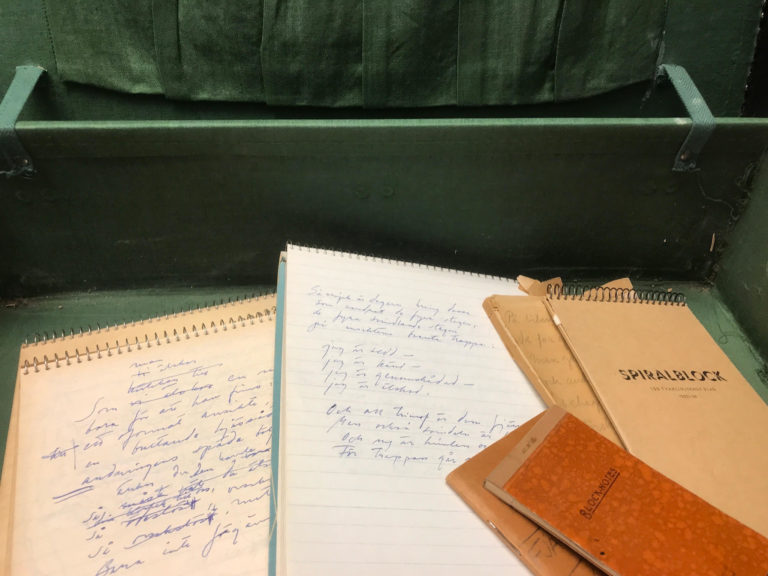 Through the anniversary initiative Rain Gothenburg's project with manhole cover poetry, the poet Anna Greta Wide is honored to have one of her poems on manhole covers in her hometown Gothenburg. 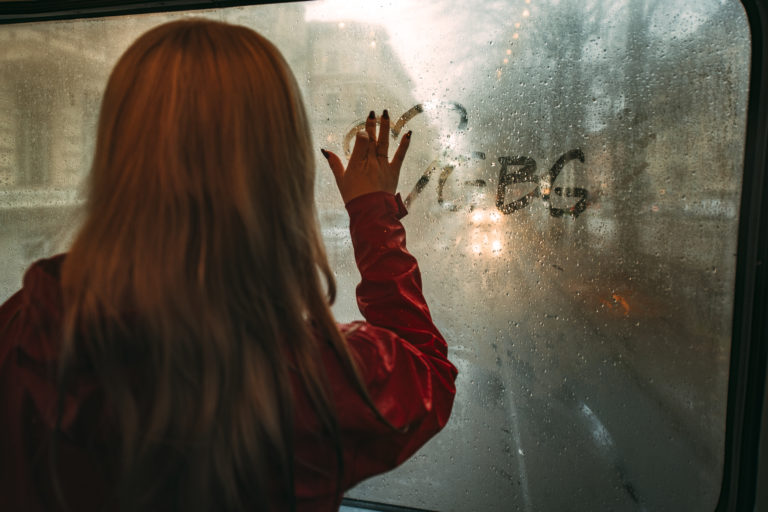 Photo contest! How do you interpret Gothenburg and rain?

Now we want to see how you interpret Gothenburg and rain in a photo contest created by the anniversary initiative Rain Gothenburg. The competition kicks off on Friday, February 14, where a jury of, among other artists, the duo Cooper & Gorfer will select ten finalists who the public can then vote on.