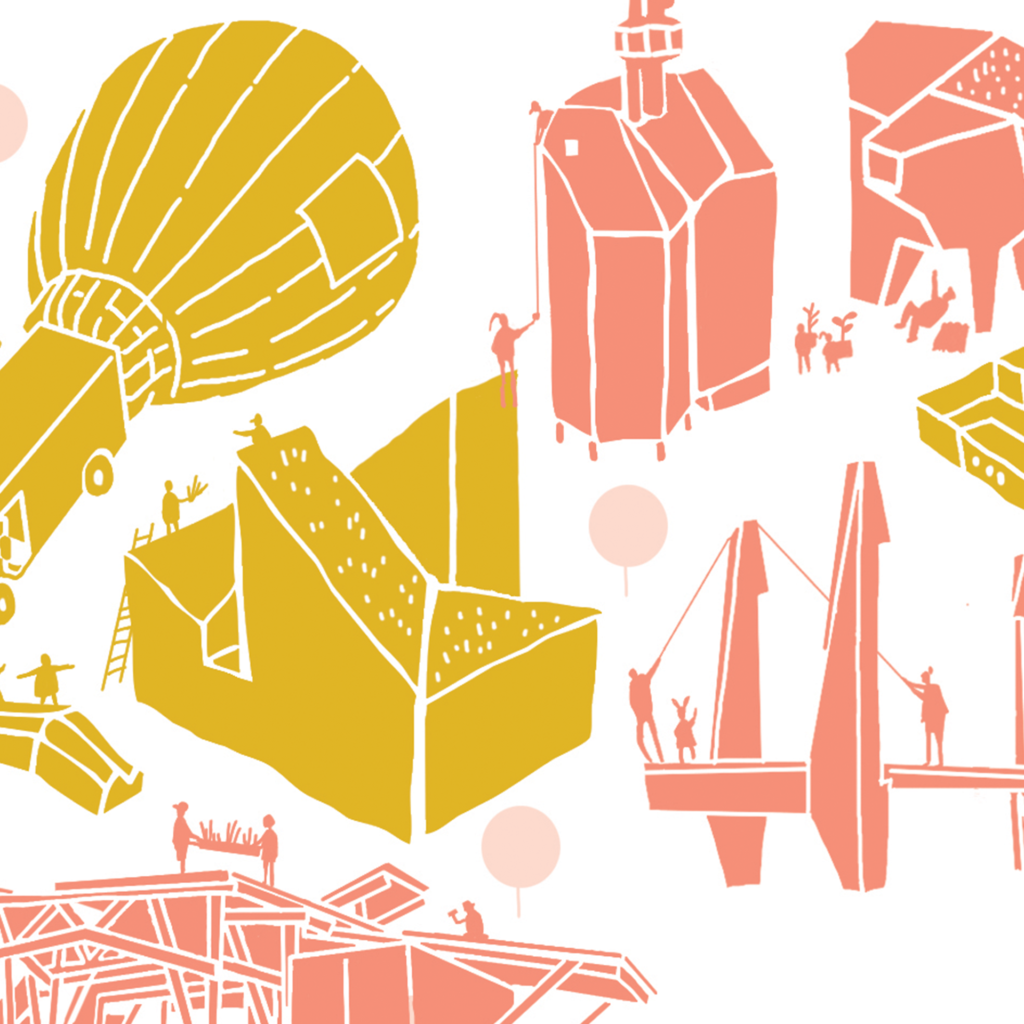 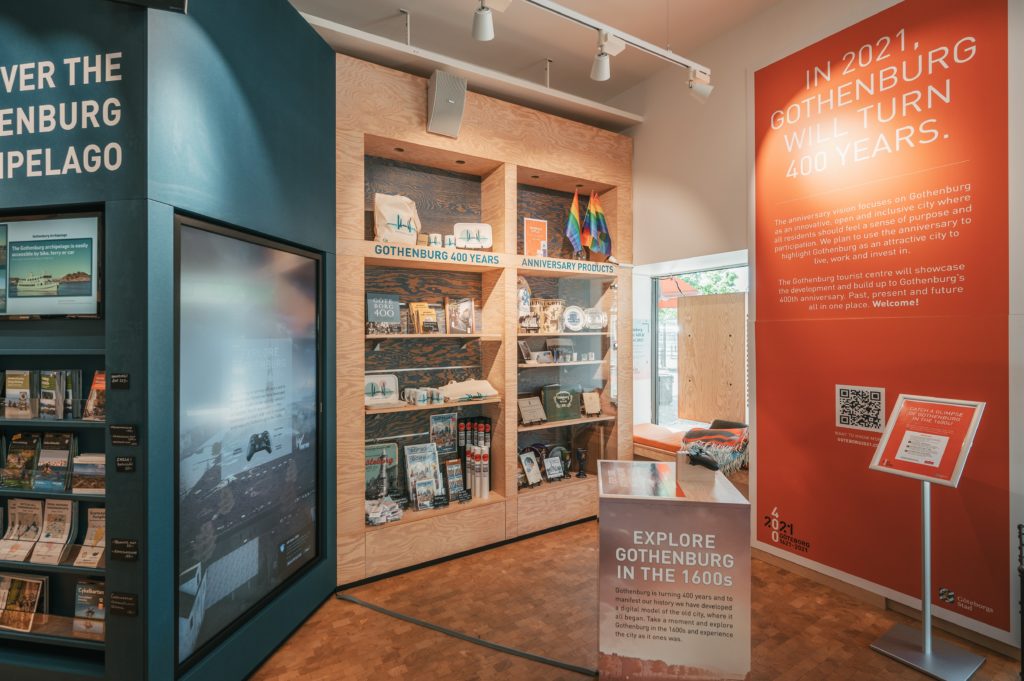 Take a look at the Anniversary Products 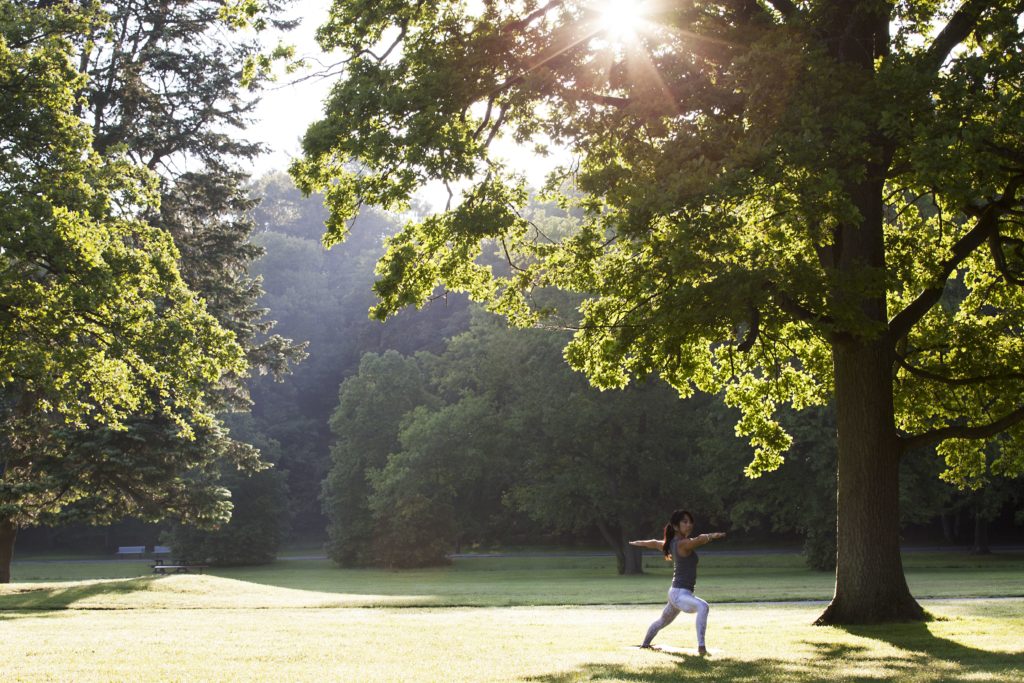 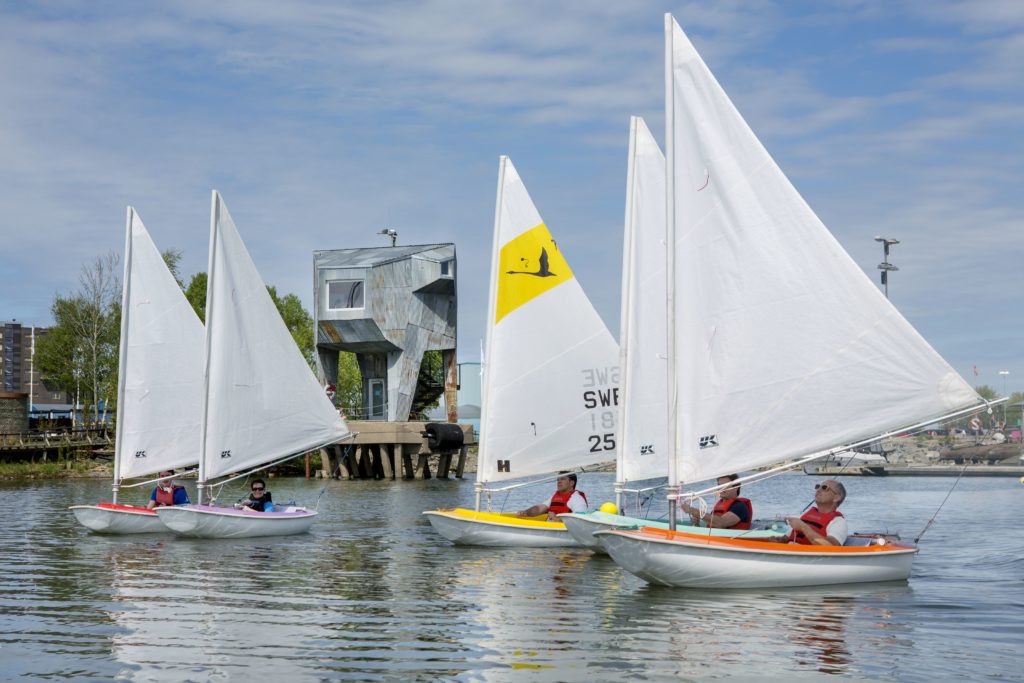 This is Gothenburg's 400th Anniversary

Read more
A selection from the anniversary calendar 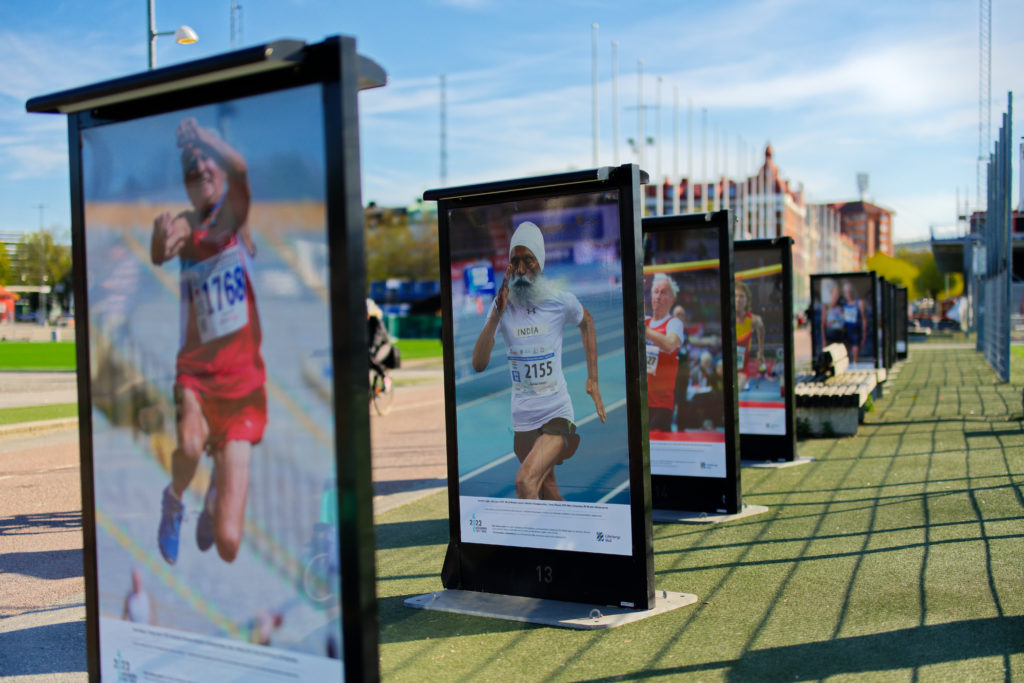 An exhibition by the British photographer Alex Rotas. 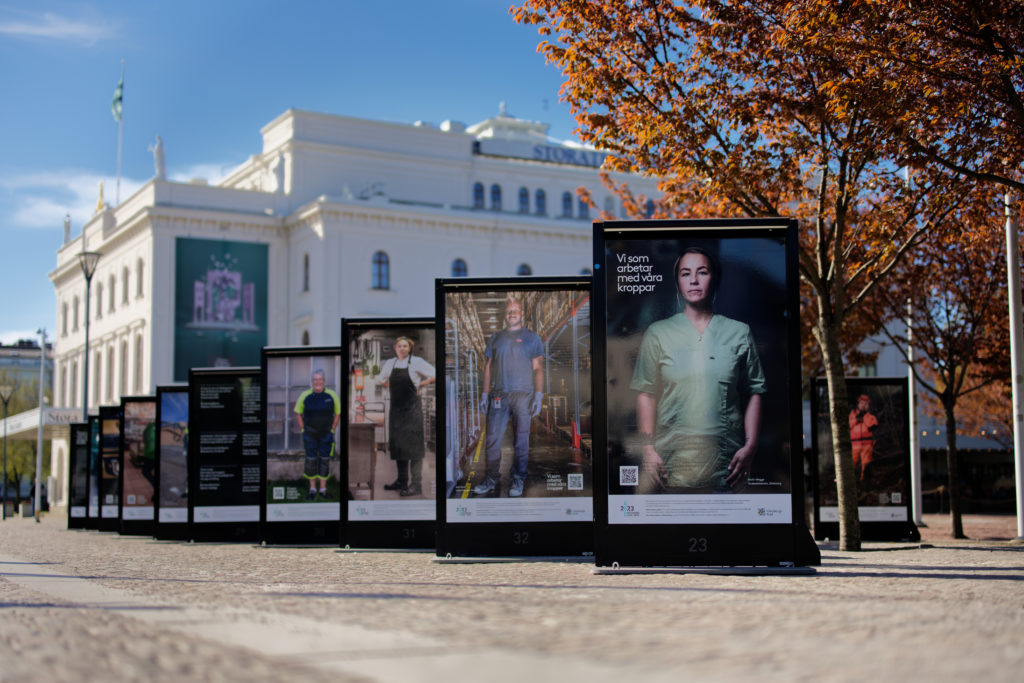 Those of Us Who Work Using Our Bodies

An exhibition with photos and stories of people in professions where it is necessary to be in their workplace. 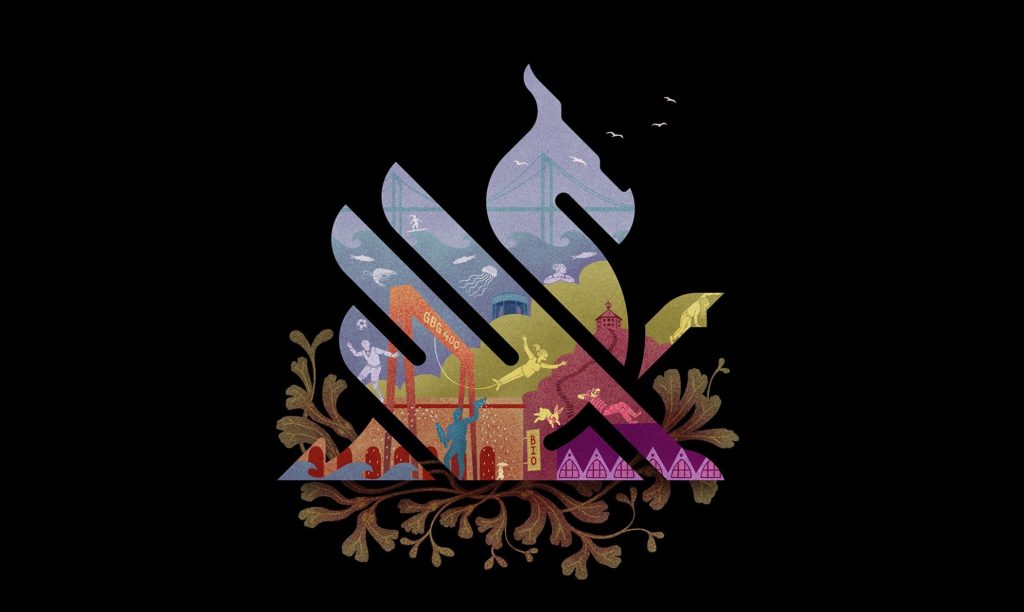 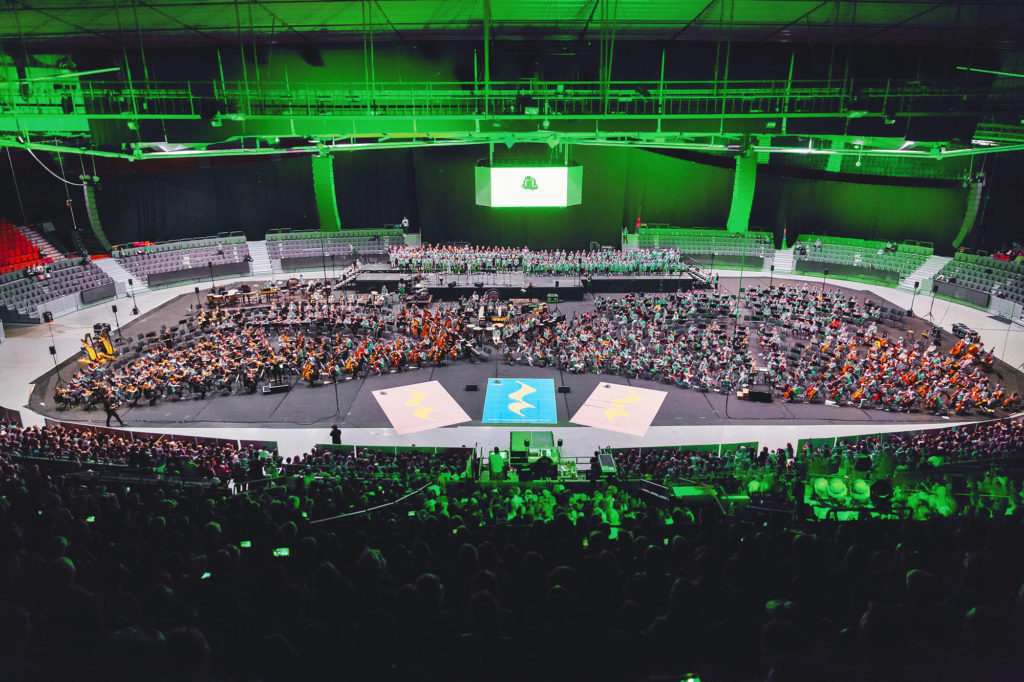 Digital music camp where young singers and musicians from around the world sing and play side by side with professional musicians.

News about Gothenburg's anniversary year and how we are developing the city together until the anniversary, with imprints long afterwards. Follow us on social media too!

Compete to Make The Film Festival's Most Watched Film!

As a part of Gothenburg's anniversary celebrations next year, the Gothenburg Film Festival together with the 400th anniversary announces a competition where anyone, from professional to amateur, can submit a film...

In the summer of 2023, when Gothenburg celebrates its 400th anniversary, the city's public space will become an exhibition arena under the name Prototyping Gothenburg. An exhibition that focuses on solutions and...

The renovation of the new Maritime Museum and Aquarium is complete: opens December 2022

The new Maritime Museum and Aquarium will reopen to the public on December 10, 2022 after a major renovation and extension. During the big opening weekend, extensive festivities are planned at the museum. Visitors...

From the month of April No Limits will be shown at The Urban Gallery Gothenburg – a photo exhibition with pictures of elite athletes over the age of 60 by the British photographer Alex Rotas. The exhibition is...